We are going to India! As in, we’re officially (paid the full cost for both of us) going to India. We owe this in huge part to our family and friends who helped us raise the funds for our mission trip. Whether you responded to our mailer and sent us a donation or attended either of the two concert fundraisers at our studio – THANK YOU! We want you to share in this journey with us by following this blog as we post updates leading up to and during our trip.

Jesus says in Matthew 25:40, “I tell you the truth, whatever you did for one of the least of these brothers of mine, you did for me.” These abandoned, young girls in India are “the least of these”that Jesus spoke of. As Christians we are called to feed the hungry, take in the strangers, clothe the naked, visit those in prison and love on those little girls who don’t have a “Mom” or “Dad”.

So, thank you. All of you who gave, even if it didn’t seem like you were giving a lot, it helped. We love you so very much.

The Edward Sharpe & the Magnetic Zeros concert at the Crossroads 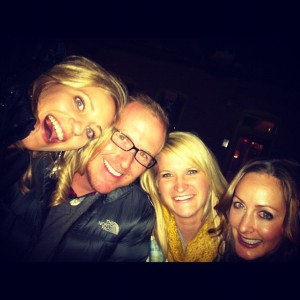 Enjoying the concert with our friends!

At the studio for the Pepper Sprouts concert fundraiser 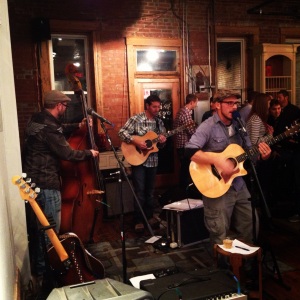